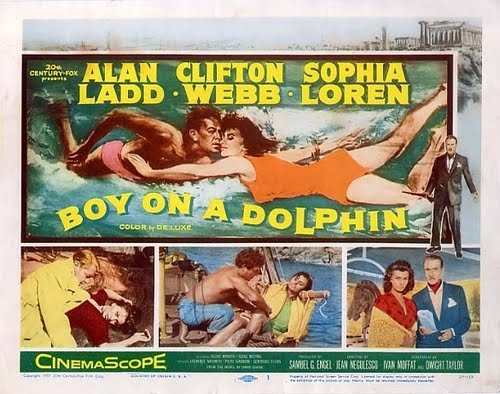 Today i would like to blog about a favourite greek song of mine and it's story which i read just a a few days ago and i  wasn't aware of it,allthough i know and loved this song since i was a little girl!
The song is duet by Sophia Loren  & Tony Maroudas in the 1957  film "Boy On A Dolphin" that was shot almost entirely in the Greek islands and established both Loren as a great actress , and the Greek islands as incredibly romantic holiday destination for foreigners. 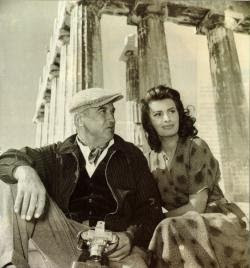 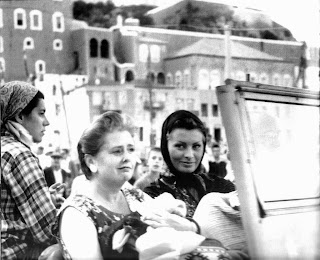 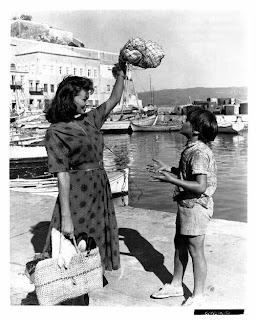 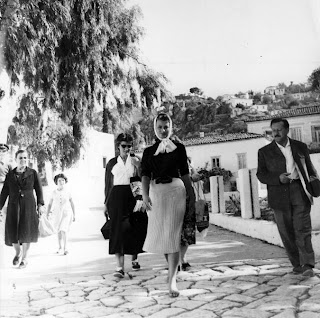 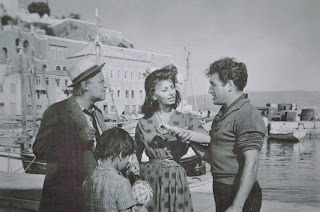 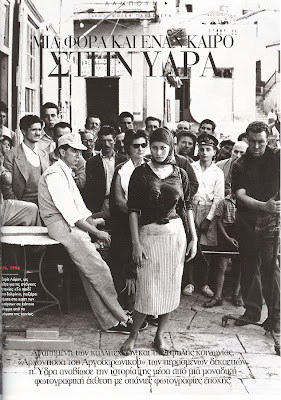 The song is called "Ti Ine Afto Pou To Lene Agapi ?" in Greek or translated in English "What Is This Called Love ?" (no relevance to the Cole Porter song) whose music was composed by Takis Morakis.
The beautiful and poetic Greek lyrics have absolutely no relevance to the English lyrics.
A little known fact is that the original lyrics which were in Greek and not English were actually written by a famous (and a personal favourite of mine!) Greek singer named Danai Stratigopoulou or simply known as 'Danai'. 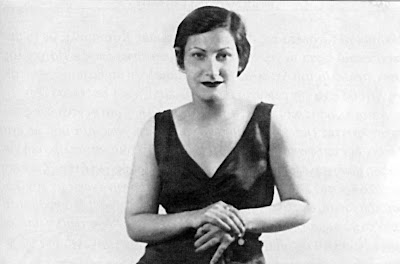 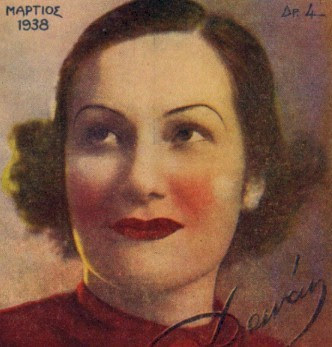 Danai gave the lyrics to her good friend Takis Morakis back then as a gesture of their friendship.
The simple giving of so called intellectual property among artists was done a lot in those days and nothing was considered of it. Morakis then sold the rights to his composition basically for egg shells to some foreign entity who must have foreseen something in his melody.

The "selling off " was not a wise move by Takis Morakis since his composition became known the world over through the song in the film "Boy On A Dolphin" sung by Sophia Loren (gorgeous!) both in English and also in Greek somewhere in the film.

Danai unfortunately has never been compensated for her contribution.

Today the song " Ti Ine Afto Pou To Lene Agapi " is considered a classic of contemporary Greek music and of course all over the world over as "Boy On A Dolphin".