Ok, since is Valentines day today, i remembered this documentary i  have seen some years ago, that tells the astonishing story of the obsessive roller-coaster relationship of  32 year-old New York City attorney Burt Pugach and his considerably younger mistress Linda Riss,which shocked America back in 1959.
Linda was blinded and permanently scarred when thugs hired by Pugach threw lye in her face after she threaten to leave him..The crime and trial were tabloid sensations. But the Pugaches were merely at the end of Act 1. During 14 years in prison, Mr. Pugach nursed a fanatical ardor for Miss Riss, writing her love letters in a florid hand. Eight months after he was paroled in 1974, the couple renewed their courtship, and they were soon married.
She even defending him at court when he was accused of threatening his mistress in the late 1990's.

The documentary is called "Crazy Love" and crazy it certainly was....Watch the trailer and  the 1977 interview with the couple and you'll see what i mean!!! 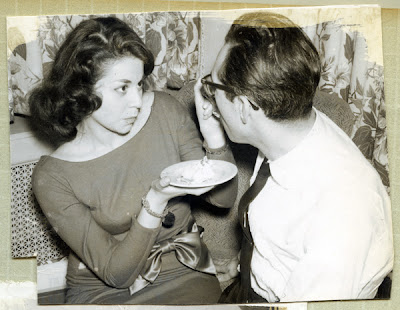 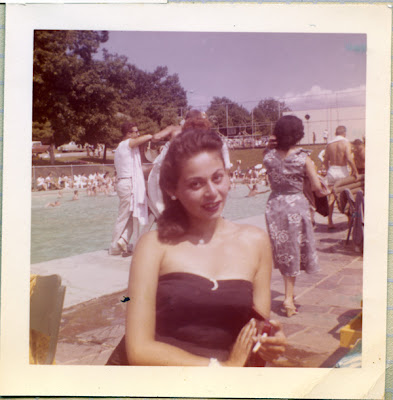 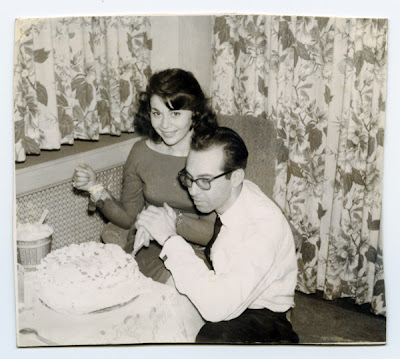 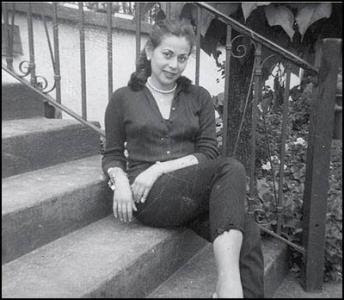 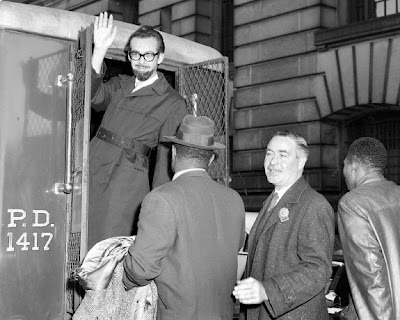 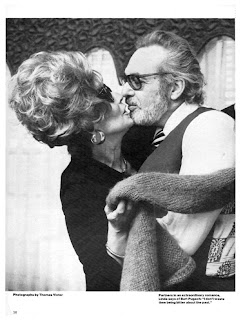