What is a peplum?

In reference to clothing, a peplum is a short overskirt that is usually attached to a dress, blouse, or jacket.
It's actually from the greek word "peplos",which is a kind of women's garment in ancient Greece! 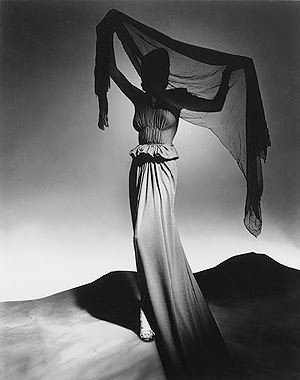 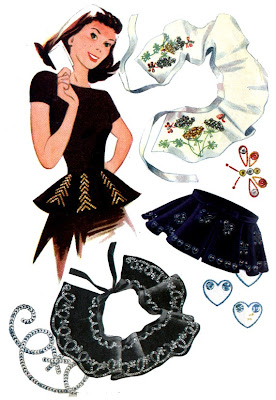 It was born at 19th sentury, but the modern  peplum ,as we now know it, became popular as a design in women’s suiting in the 1940s.It was then that it took on its most recognizable form. Suit jackets were often fitted at the waist, but fabric extended beyond the waist in an overskirt. A couple of different styles of peplum emerged.Besides the usual everyday and evening clothing it was very common to wedding gowns and swimsuits as well!
It survived through the decades to several variations,dissapeared in the late 1960's  but only to make a huge came back  in the 1980s!
Today it has been reloved by designers like Thierry Mugler, Dolce and Gabanna,Givenchy,Marc Jacobs and many more.. 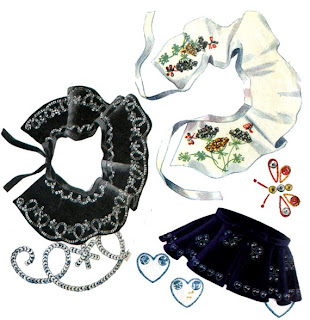 I just love the effect of a peplum on clothes!It has that femine touch & adds elegance.It can easily turn a simple garment into something quite glamorous! 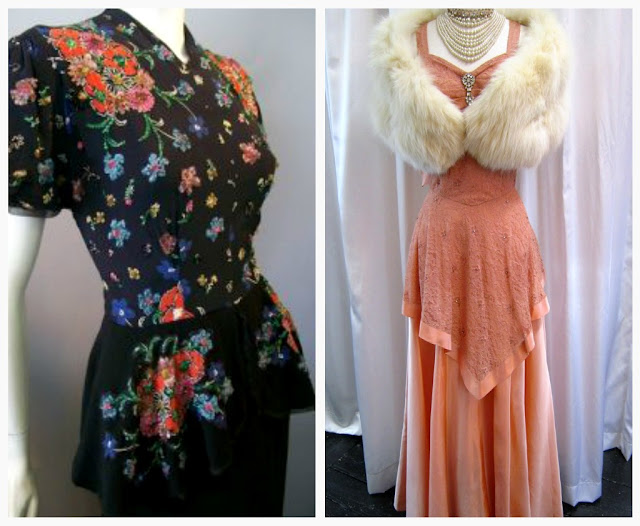 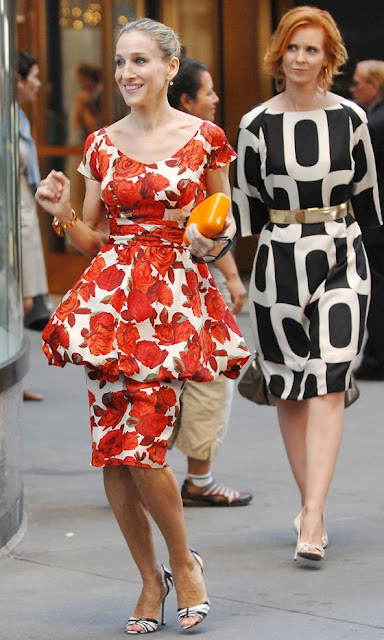